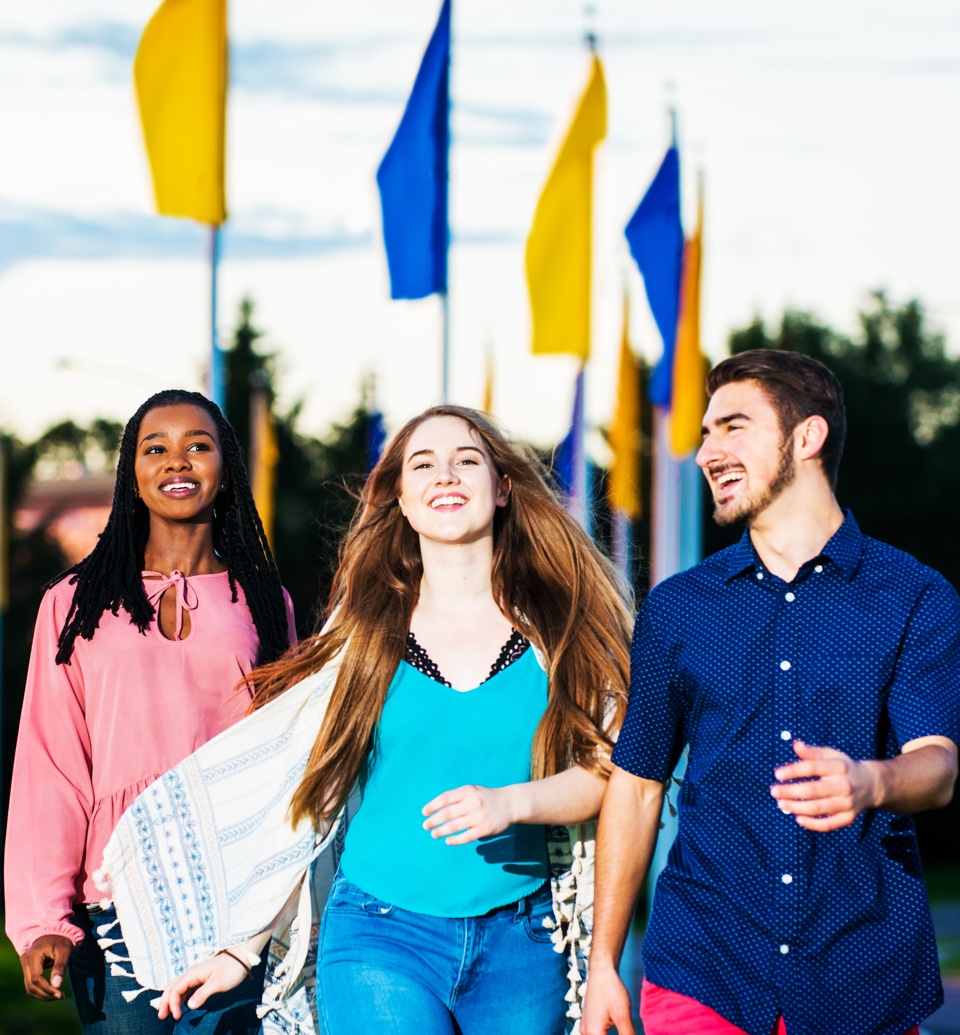 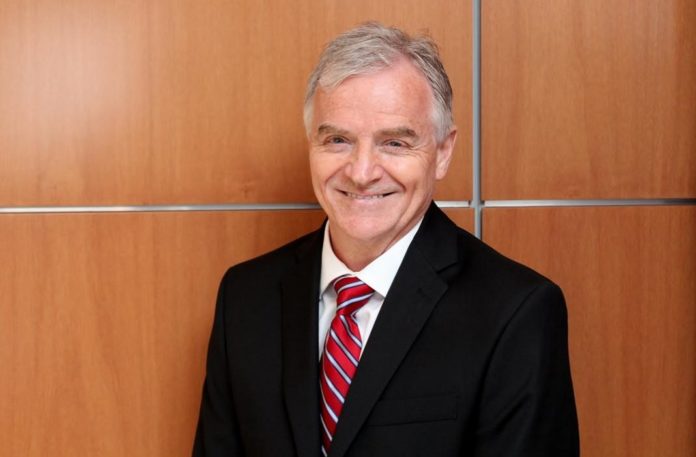 Denis Prud’homme became President and Vice-Chancellor of the Université de Moncton on July 1, 2020.

Dr. Prud’homme is a professor, researcher and administrator with over 30 years of university experience at Université Laval and the University of Ottawa, and has also continued to practise sports medicine on a part-time basis. He holds a M.D. degree, a certificate in family medicine and a Master’s of Physical Activity Sciences.

In his university career, Dr. Prud’homme is first and foremost a professor and researcher in the School of Physical Activity Sciences. He was the principal researcher on an interdisciplinary and interinstitutional research team that received $4 million in grants from the Canadian Institutes of Health Research from 2003 to 2013 to study the effects of menopause on cardiometabolic risk factors. Over the years he has been associated with a number of research teams. With his colleagues, he has received nearly $50 million in research funding and has almost 300 scientific publications to his credit.

In 2002 he was appointed Dean of the Faculty of Health Sciences at the University of Ottawa, a position that he held for ten years. This Faculty is made up of five schools and includes about 5000 students and 117 professors. During this time, he managed operations within budget constraints while finding means to build up a reserve fund for innovation. He developed, with his colleagues and the administrative staff, two five-year strategic plans. At the same period, he created and chaired the Canadian Association of Health Sciences Deans.

His medical career includes being Medical Director of the Canadian medical team at the Paris Jeux de la Francophonie and a member of the medical team for several national teams.

Throughout his career, Dr. Prud’homme has been able to inspire the members of his teams to develop ambitious but realistic goals, to leverage each member’s strengths and maximize reliance on complementary expertise, while taking into account the assets of the entire milieu. During his public presentations Dr. Prud’homme has summarized his approach as follows: it’s important to listen, analyze, discuss, assess, position, plan, carry out, reassess as needed, recognize and learn from one’s errors and celebrate successes.