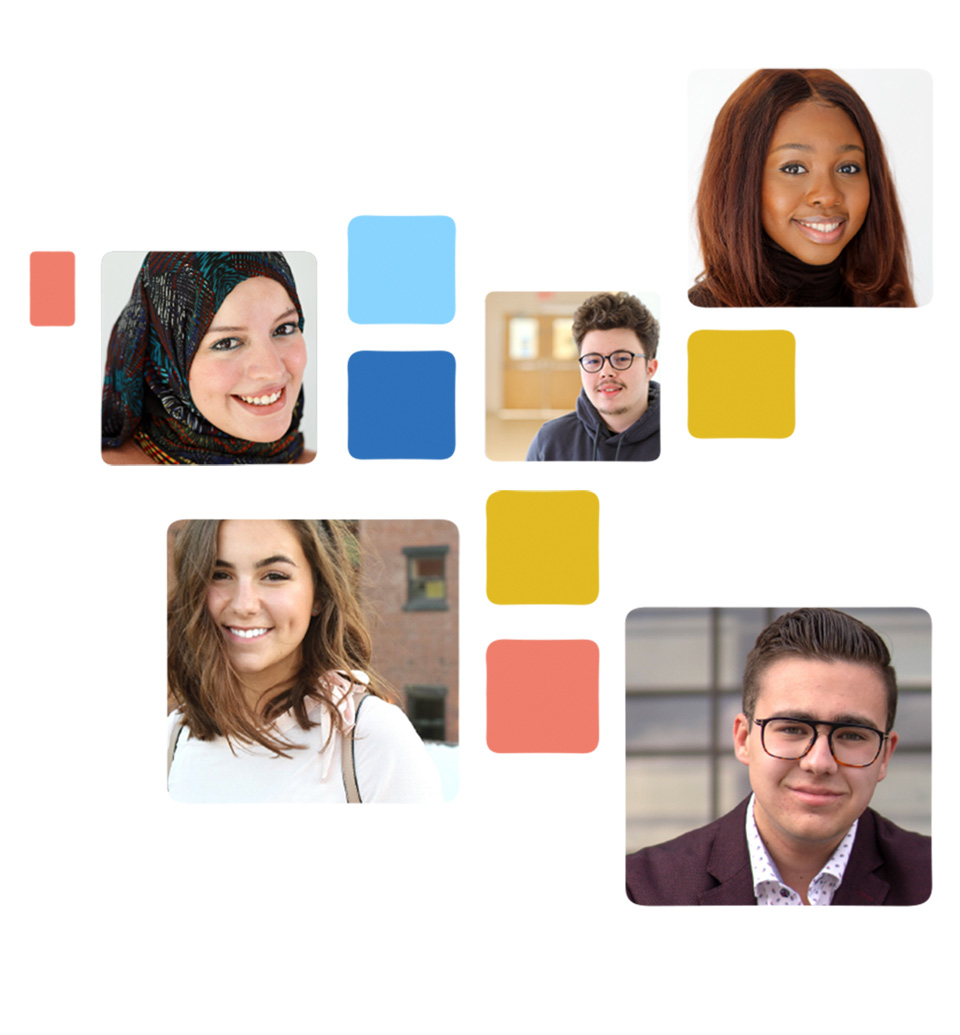 Université de Moncton would not be what it is today were it not for the great generosity of its donors.
Two circles of distinction have been created to recognize their remarkable contributions.

Individuals and organizations may remain anonymous if they wish.

The Order of Regents was established in 1994 to recognize the generosity of individuals who provide Université de Moncton with substancial financial support.

The distinction is a reminder of the decisive role played by the Bureau des régents, the precursor to the current board of Governors, at the time of the creation of Université de Moncton and during its early years.

Under the patronage of

Categories of the Order of Regents

Order of the Chancellor

This distinction is a reminder of the incaluable role of the chancellor, who holds the highest honorary position at Université de Moncton and who embodies its values and vision in his/her representative role.

Categories of the Order of the Chancellor